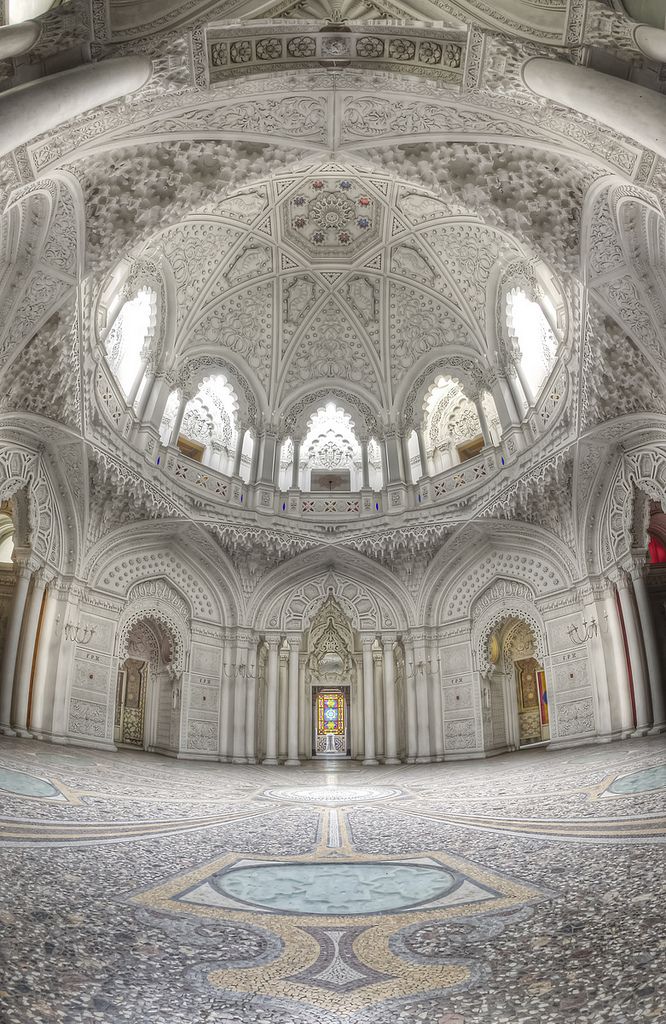 Once more Italy is the most incredible set for any sort of movie. You know me well girls, I’m in love with Matteo Garrone arts and poetry, I’m even more convinced that The Tales of Tales is not only a fantasy movie, but a realistic visionary journey among some of the most incredible venues in Italy – really existing!

Tales of Tales, entirely filmed in Italy this is the first Garrone movie in costume and far from realism as well as his first film in English. All the movie locations are real places nestled in different parts of Italy: from Tuscany to Lazio, from Campania to Apulia and Sicily, incredible natural settings or breathtaking places, which Garrone has preferred to artificial scenography and special effects thanks to post-production.

Garrone Tale of Tales is based on The Pentamerone (Neapolitan: “Lo cunto de li cunti” or “lo trattenemiento de peccerille”, “The Tale of Tales or Entertainment for Little Ones”), a collection of fairy tales by seventeenth century writer Giambattista Basile, a Neapolitan author who codified some of the fairy tales later retold by writers like the Brothers Grimm and Perrault (such as Cinderella and The Sleeping Beauty):“
From Sammezzano Castle and Sasseto’s forest to Gole dell’Alcantara and Petruscio village, here is a gallery with all the fairy tale places where The Tale of Tales has been filmed, in naturally enchanting locations, which don’t even seem true. Enjoy it