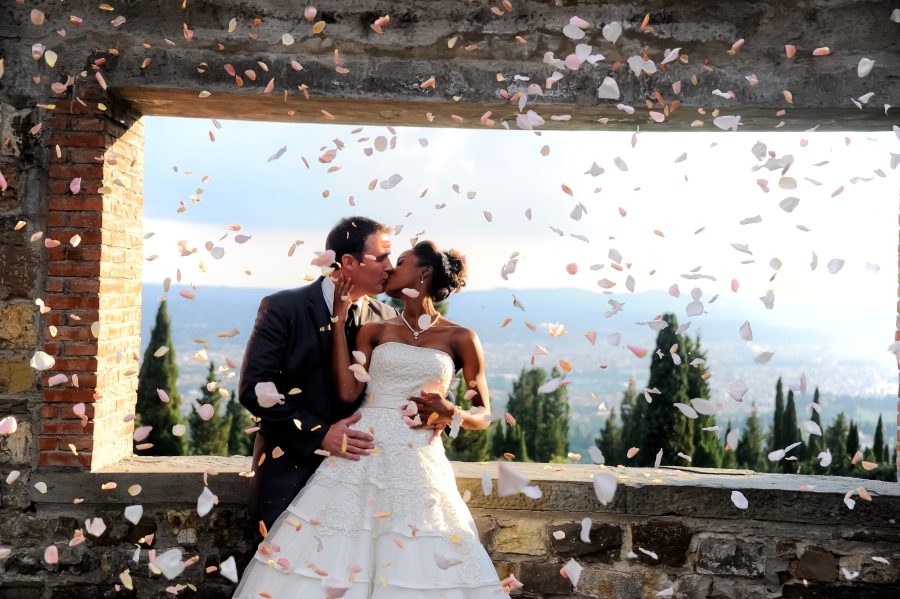 Being English not only the World’s unifying language but also the most important one, we all probably know what “confetti” means and as wedding planners we are aware of what couples ask for when asking for them! However, you have probably missed something… The word confetti in Italian stands for something different!

Some theories date back “confetto” to the Roman Era. Romans used to use confetti to celebrate births and weddings, but being sugar far to be discovered the composition was a bit different, made by an almond covered by a blend of honey and flour. Another hypothesis finds the first traces of confetti back to 1200, in Venice, brought there by merchants from the Far East. Nobles’ Venetian families used to keep these sweet bon-bons in golden little boxes ready to be thrown by the windows during city’s celebrations and parades. Whatever the origin of the confetto is, we certainly know that it was in 1400, in Sulmona (a beautiful city in Abbruzzo region) that the production of confetti began. Since then, this sugared almond had been used in several ways, during the Renaissance mainly by Popes and nobles to celebrate some events until its usage became common and accessible by everyone. Nowadays confetti are the most popular symbol of celebration. They are used as party favors for Births, Baptisms, Graduations and most of all for Weddings (be careful not at the exit of the Church… in this case we use rice!) 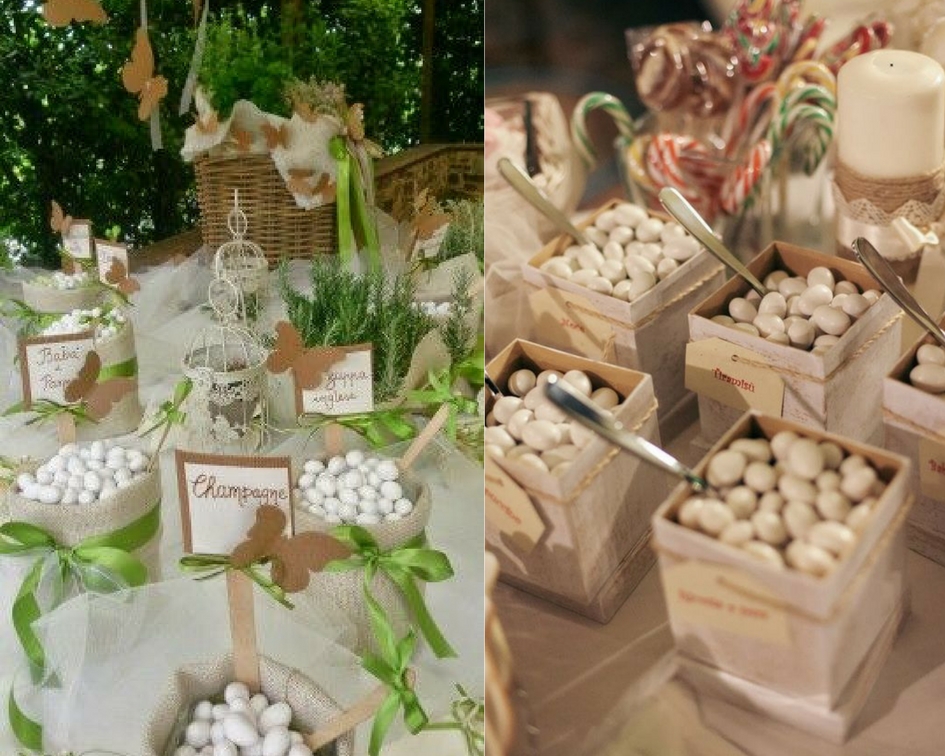 The word “confetti” in English, instead, refers not to sweets but to pieces or streamers of coloured paper usually thrown on newlyweds’ couples or parades. You may think this is quite familiar to the use Italian did of the sweet Jordan almonds. This is probably why even though made of different materials the word used is the same. The history of the English meaning of Confetti can be found together with the Italian one, but then differed during the centuries. In 1800 the only things allowed to be thrown during parades were chalk candies, but the problem was that many fights started using this chalk pieces and as a consequence the decision to erase them. Still in 1800 an Italian businessman decided to provide people with coloured paper confetti during the Carnevale of Milan in order to let the celebration be safer and more cheerful. Since then it has become a national tradition in Italy to throw coriandoli (the Italian word for confetti) during parades and most of all during carnival celebrations. However, being Confetti born as symbols of celebrations, English speaking countries decided to adopt it meaning coloured pieces of paper! 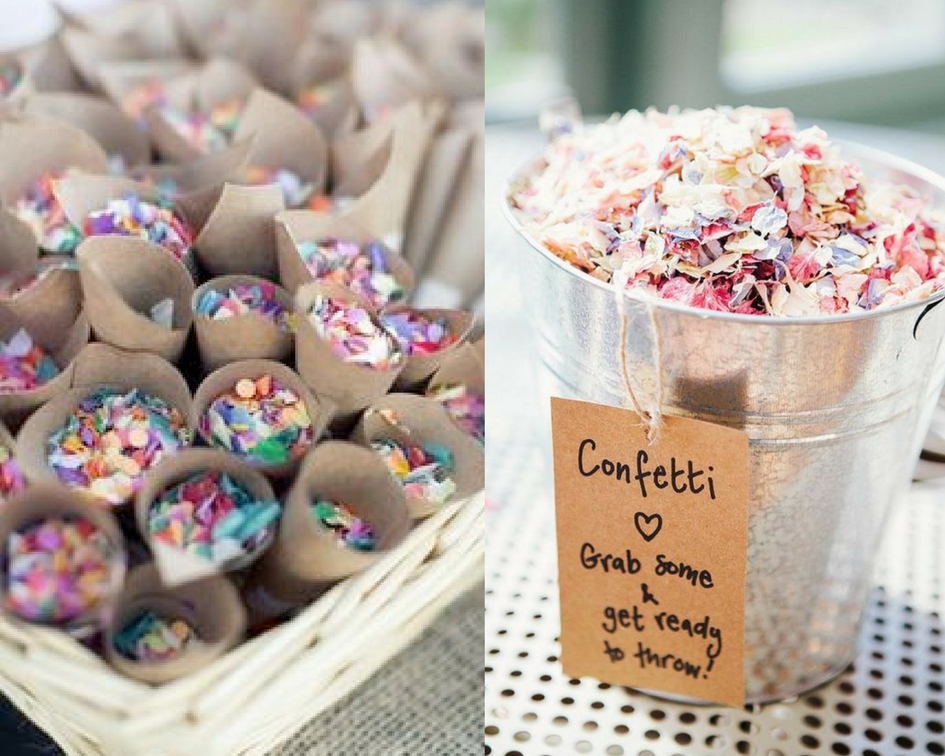 Now… having said that, there isn’t a right or wrong use of the word Confetti!! It always depends on which country you are in and what you are asking for… (Sure you won’t have problems from now on!!) By the way, whatever language you speak and wherever you celebrate… please be sure not to throw sugared almonds confetti at the exit of a church… It can hurt!!!!