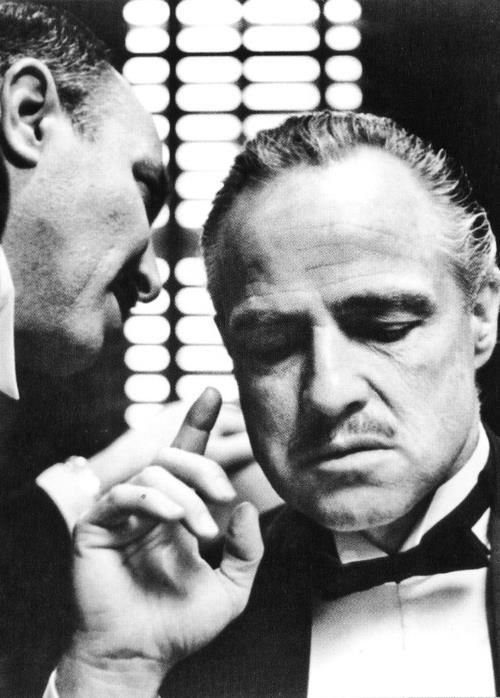 The weddings season is over.. now we can all put our feet up and have out glass of vino, cheering to all our lovely couples that got married with us in our beautiful country.  Well just from the experience of one of our last wedding, I discovered that there are lots of incredible “false friends” abroad about Italian food around the world. One client asked me yesterday if instead of Red wine they can have a cup of tea while eating a Fiorentina steak! OMG!!!!! OMGGGGGGG!!!!! What a sacrilege! How you can have a cup of tea with meat and above all with the princesses of meats! So googling a little I’ve found a nice abstract from the Accademia della Pasta Barilla (Barilla pasta academy) Et voilà… all what you will never eat in Italy….

Cappuccino after a meal

There is no doubt that coffee and cappuccino are the pride of Italy in the world, but if the first is usually consumed at the end of the meal, the second, more substantial, it is usually sipped between meals, especially breakfast, accompanied by a pastry. (If you’re ordering a cappuccino at the end of the meal, don’t be surprised if the waiter will ask you to repeat. Sure that he understood you very well.. simply it is something that WE – THE ITALIANS- NEVER DO).

The risotto and pasta as a side dish

The organization of courses in the Italian dining is unique and requires the pasta and – most of the time – the risotto to be served by themselves. The presentation of pasta as a side dish to others is widespread in several countries, but in Italy is seen almost as a sacrilege.

The “Feast of the Seven Fishes”

Known in the United States as “The Vigil,” this anniversary, celebrated on the eve of Christmas, demands to dine with 7 courses of fish. Curiously, the “feast of seven fishes”, which in America is considered by many the most important Italian holiday, is actually unknown in Italy, though, especially in the south, there are pretty similar traditions and it is still a widespread custom to eat meat-free dishes in the evening of December 24.

The ketchup on pasta

It is one of the combinations that most shocks Italians (PERSONALLY I’M PETRIFIED… ); although ketchup may have some similarities to the tomato sauce, to pour over pasta in the “Bel Paese” is considered a real Gourmet crime.

It is probably the world’s most popular Italian recipe, only that it is virtually impossible to find a restaurant that serves them in Bologna. In the home city of the Bolognese sauce, in fact, it is eaten only with fresh made “Tagliatelle all’uovo”. Although this may seem a minor detail, in real Italian cuisine the pairing of the right kind of pasta with the right sauce is considered almost sacred.

The pasta with chicken

Speaking with American friends, one of the most frequent requests is the advice for a typical Italian recipe for pasta with chicken. It’s always rather embarrassing to point out that in Italy there are no recipes for pasta with chicken sauce… well at least you can have chicken with chilly peper…

This salad, which bears the name of its supposed creator, Caesar Cardini, a part of the long list of recipes devised by chefs of Italian origin, but in fact is almost unknown in Italy. So if you want to have a Ceasar salade.. well eat at home and not in an Italian restaurant.

The red and white chequered tablecloth

For some strange reason, these tablecloths are universally associated with our food and abroad almost all the restaurants that want to play typical Italian use them. Probably tourists who come to visit Italy remain somewhat disappointed when they discover that the chequered tablecloths are almost never used… we’re very civilized and all our restaurants offers pretty table cloths.

WHO’S ALFREDO?? This is perhaps the most curious in this top ten. The fettuccine Alfredo is both the most famous “Italian” food in the United States and the least known dish in Italy. These noodles, seasoned with butter and Parmigiano Reggiano, are in fact actually been invented in the “Bel Paese”, specifically by Afredo Di Lelio, the owner of a restaurant in Rome, but in Italy have never been imposed as a traditional dish. Overseas, however, have become increasingly popular and in time became a symbol of the good life in Rome. For this reason legions of American tourists coming to Italy hoping to enjoy the fettuccine Alfredo at every restaurant on the peninsula remain very disappointed. If you’re traveling around Rome you can ask SPAGHETTI CACIO E PEPE, or in Tuscany Pici al sugo d’oca, or on the north SPAGHETTI ALLA BOTTARGA.. and if you meet Alfredo.. drop us a line!

getting married in Italy weddings in italy; Italian food traditions