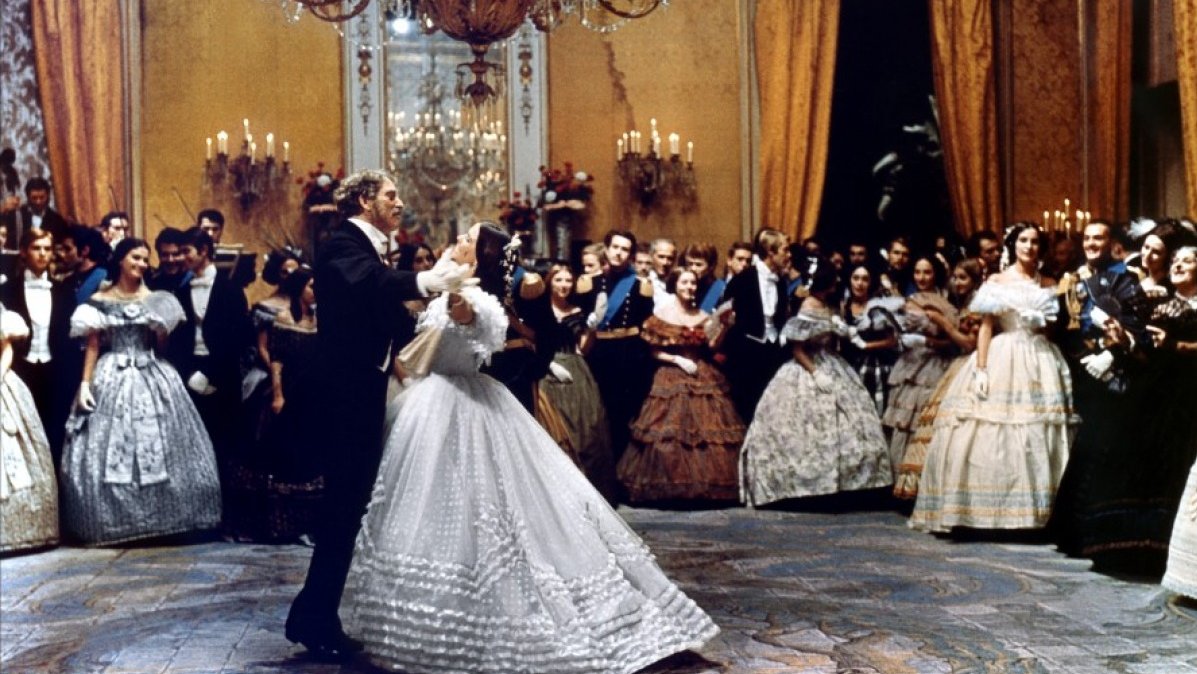 Italy is one of the most romantic place in the world to get married and in multiple occasion it has been also a perfect backdrop for incredible movies.  So if you are wondering where some of your favourite movies were filmed, here are 10 movies filmed in Italy – and where you can go to see the movie locations for yourself and discover that some of them can be also the perfect venue for your wedding!

Lake Como Villa del Balbianello.   In the spring of 2006, the movie Casino Royale was filmed in front of the villa. The villa doubles as a hospital where James Bond (Daniel Craig) is recovering, together with Vesper (Eva Green) and where the Swiss banker comes to get the code to transfer the money. Built for Cardinal Angelo Maria Durini at the end of the XVIII century, the Villa stands on the tip of a steep promontory overlooking Lake Como, almost opposite Bellagio. The same villa can also be seen in Star Wars II: Attack of the Clones.  The villa and its romantic panoramic terraced garden dominated by the elegant “loggia” with three arches rising on the highest point of the promontor are the perfect set for a romantic ceremony followed by an elegant wedding breakfast overlooking the lake. 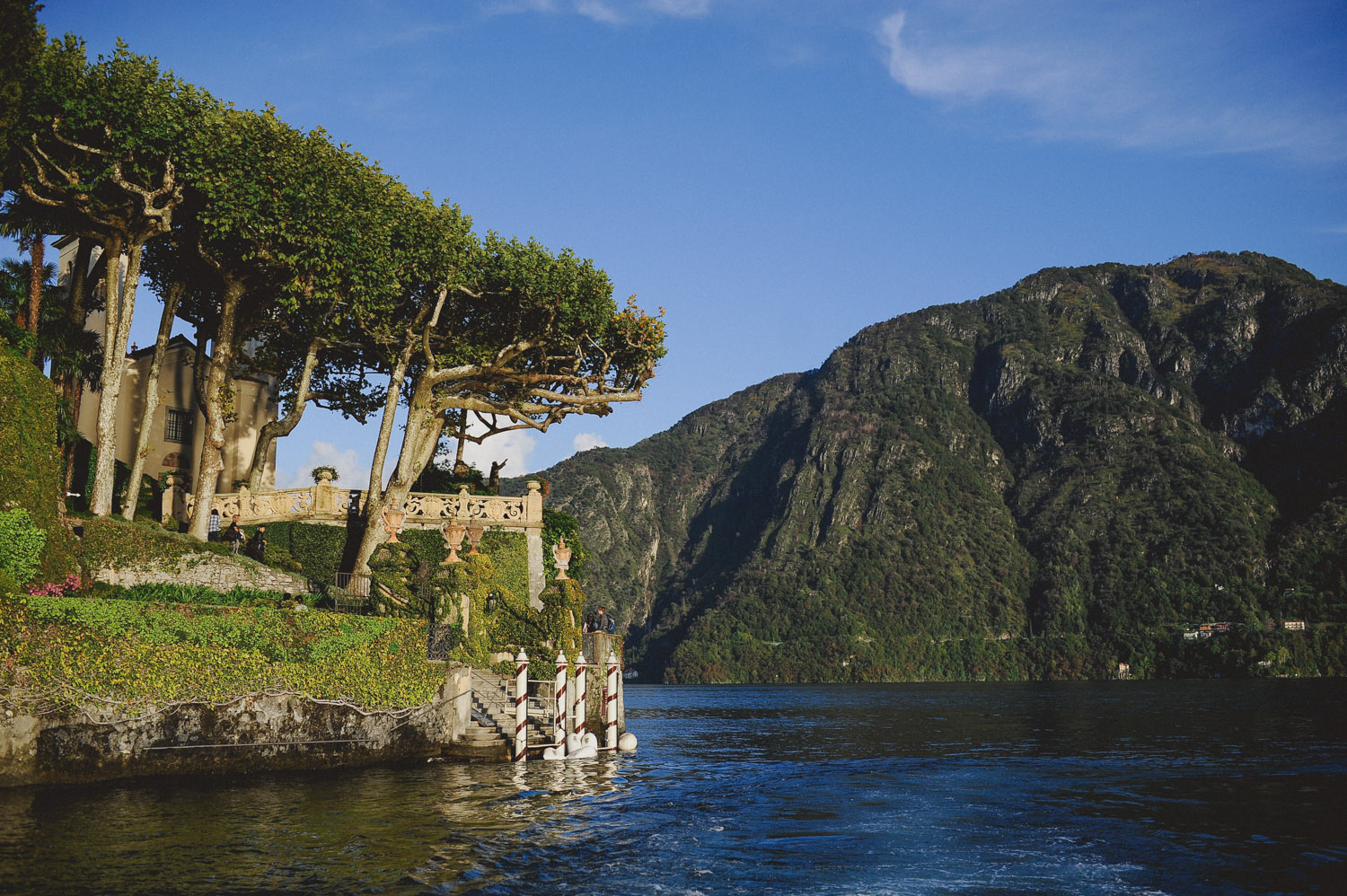 Tuscany Villa di Geggiano . Villa di Geggiano has been chosen over the years for many TV and film productions. Among the most famous some scenes again of James Bond’s adventures in Quantum of Solace and it  was also the setting for the Bernardo Bertolucci film “Stealing Beauty”, in which Liv Tyler debuted. Surrounded by a romantic Italian garden and the Tuscan rollings hills, the villa is one more time a perfect backdrop for a cozy and intimate wedding. 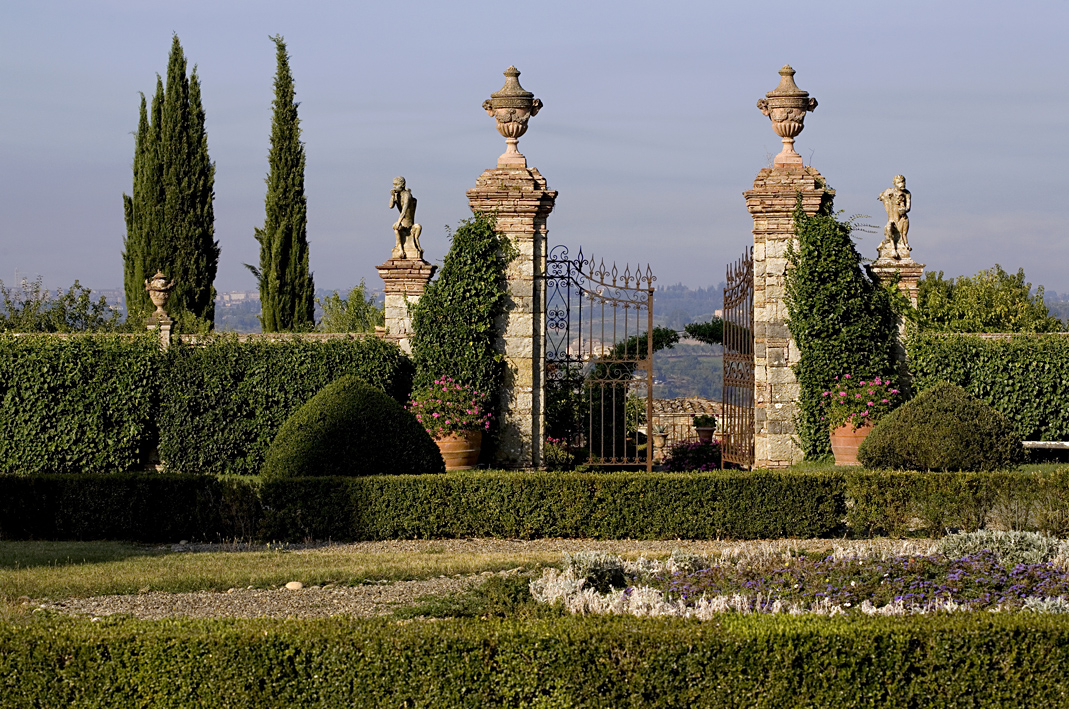 Talking about Tuscany and Italian gardens, we are obliged to mention “Much ado about nothing” ! The British-American cast with Mr. Branagh, Emma Thompson, Denzel Washington, Keanu Reeves and Michael Keaton were delighted to spend a few months in Villa Vignamaggio in Greve in Chianti!  Our readers and followers know that Villa Vignamaggio is one of our favorite spot to plan a perfect Tuscan wedding. 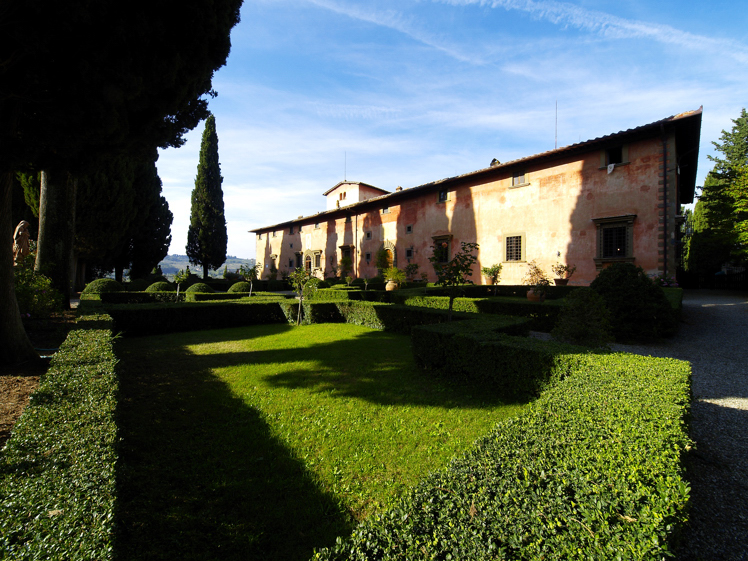 Shakespeare epic and searing tale of love Romeo & Juliet from Zeffirelli has been turned in between the rolling hills of Pienza in Tuscany and Verona.  The Juliet Balcony is still one the venue allowed to celebrated a civil wedding and of course declare your eternal love. 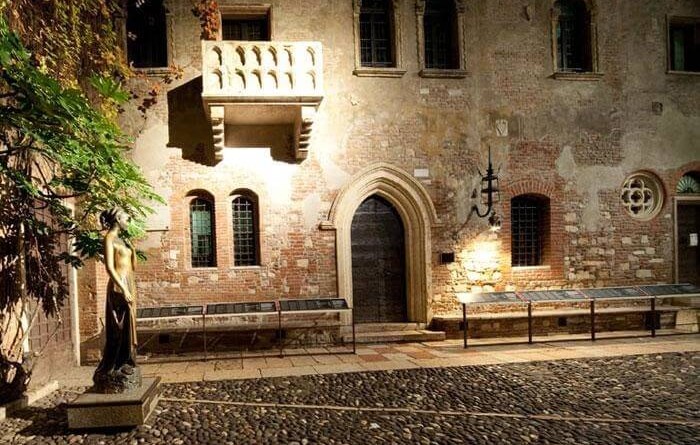 Our journey now move from Verona to Venice.  Those of you that had the chance of walking among the calli, literally in love with the lush atmosphere of the town, but be aware that Venice can be also a perfect setting for a detective story.   In 1999, the thriller The Talent of Mr Ripley served lot of incredible spots all around the country but our favourite scene has been turned right in Venice at Caffé Florian in Piazza San Marco.  Litterally an institution since 1720, caffé Florian has seen some many celebrities and ordinary So perfect for an after ceremony cocktail. 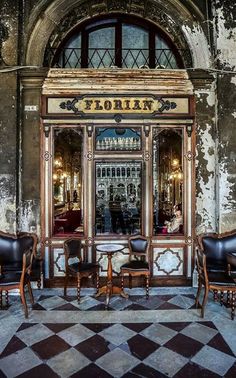 The wonderfully Gothic set of Palazzo Soranzo Van Axell, in 2005 hosted the picturesque adventures of Giacomo Casanova.  Privately own and actually apparently on sales, could have been a perfect location for a perfect Venetian wedding party. 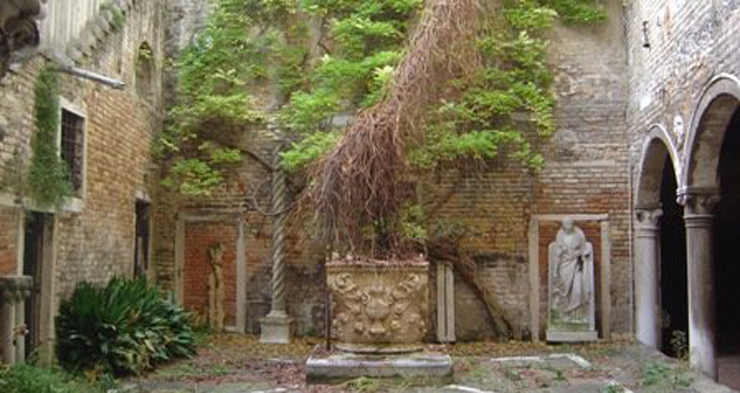 The beauty of Italy resides above all  in the possibility of changing totally setting in less than 4 hours journey and if you decide to get married in spring, but searching for a bright sunny and warm day, visualizing your wedding surrounded by the Mediterranean sea, well Salina is the place. Salina is the second largest of the Aeolian Islands, almost unheard of on the tourist map, is the place where 1994 Massimo Troisi give birth to Il Postino. 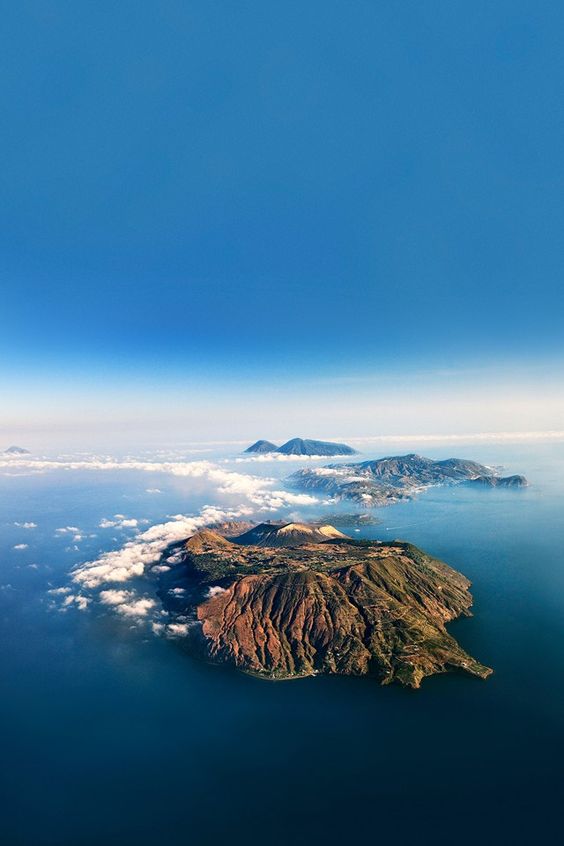 Now …. Let’s ends up our quick post with the most famous Italian wedding in the world.  Nestled in the town of Taormina and considered one of the best examples of Sicilian baroque architecture still intact, the “Castle of the Slaves” has been the setting of some of the most epic scenes of the Godfather.  Built in the mid-1700s—is rumoured to have gotten its name from an old legend, which tells the story of a prince who gifts a portion of his land to a doctor for saving his son’s life. The upper level contains eight rooms filled with antique furniture, old books and paintings, and a classic piano, while the ground floor acts as a cold storage room for food and wine. A large loggia tops the stone structure overlooking the garden.  At least once in your life it is worth to visit! 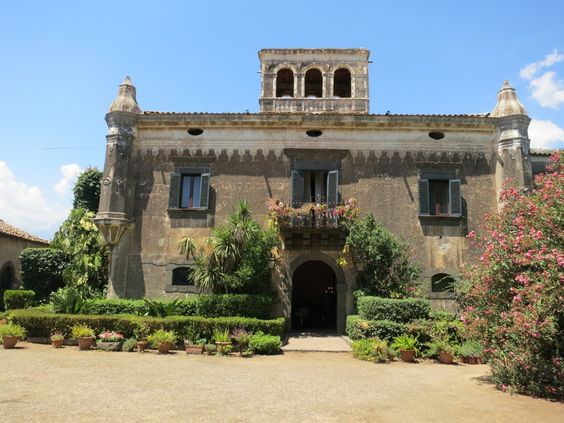 As we would love to name only 10 incredible spots, but Italy has been the backdrops of other equally famous movies, we also invite you to recognize the square of the Market in Cortona in the movie UnderTheTuscany Sun;  Palazzo Vendramin and the luxury apartments in From Russia with Love, and last Palazzo Valguerra Gangi where the valzer par excellence has been turned: il Gattopardo.