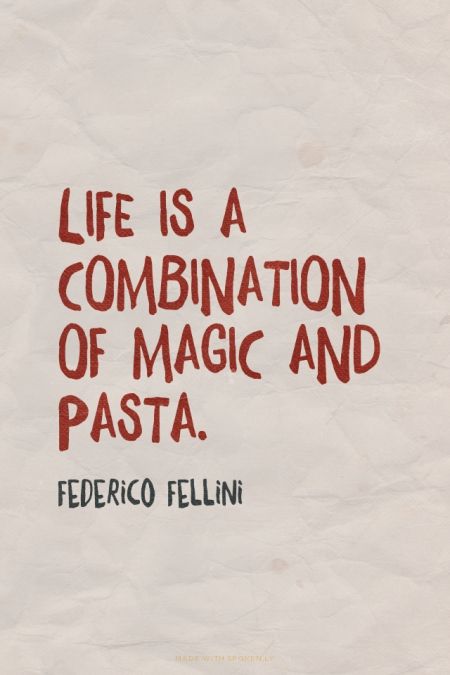 Being 100% Italian means of course being proud of what all our fellow citizens have done to make our country and traditions famous all over the world.

If I’m asking you which is the most touching and popular Italian movie you’ve seen.. Well sure that most of you will answer The GodFather. Ahhh This is not ITALIAN! Moreover, believe has only a few things to do with the real Italy. Prefer not enter in details now.

Concerning the cinematography, et voilà the list of the 10 most popular Italian movies includes some of the best films to ever come out of Europe. Italians are famous for their passion and deep love for all things, and this is reflected in our cinema. Often deeply touching, always moving, and usually beautifully shot and created, Italian movies offer something for everyone.

“La Meglio Gioventu” from Mario Tullio Giordana.  The history of two brothers crossing the 70’s , 80’s the years of  great tragedies as well as economic growth.

Alberto Sordi, the Italian actor that best represented good and bad of the “classic Italian”.  He turned more than 100 movies, from the most hilarious to the most dramatic.  Storia di un Italiano is a collection of abstracts of his most popular movies.  Should not miss!